Joe5150 wrote:You should book a Backstage brawl next week.

im hoping it just naturally happens during one of the many falls count anywhere matches the game will book.
_________________

today is Wednesday. You know what that means

also the following CAWs have been added:

Episode 3:
Rock Promo
Sami Zayn vs. Tyson Kidd
Samoa Joe vs. AJ Styles vs. Darren Young
-At this point the game messed up the rest of the card so we simmed it. After this we also turned off rivalries as we felt it was making the shows too repetitive

GAMEPLAY
• Improved targeting against Superstars near the apron in multi-man matches
• Fixed an issue with the referee becoming unresponsive or slow to react after the performance of certain moves
• Addressed exploits with multiple moves, including Overhand Hammer Fist and Testicular Claw
• COM Superstars no longer have a tendency to exit the ring when a Superstar is climbing a ladder
• Improved a Superstar’s stopping animation after repeated Irish Whip rebounds
• Adjusted some moves that were not dealing sufficient damage when performed
• Managers can no longer perform grabs when standing at ringside against Superstars in the ring
• Addressed several circumstances in which managers were not triggering the intended ejection penalty
• Managers can no longer break the referee’s count out by entering and exiting the ring while two competitors are outside the ring
• Fixed an issue with Superstars not rebounding off the ropes properly when Irish Whipped during a post-match breakout
• Addressed an issue with large Superstars encountering invisible collision in the crowd area
• Fixed a warping issue that could occur when being grappled while descending a ladder
• Addressed a match rating exploit when using the Randy Orton Stomp or Elbow Drop/Knee Strike Combo signatures
• Fixed an issue in which Ric Flair couldn’t taunt when using an alternate attire in the second attire slot
• The Undertaker’s comeback now properly awards a Signature after being performed by a Custom Superstar
• Addressed several selling animations to appear more natural
• Fixed issues with COM Superstars being unable to reverse certain moves
• Addressed warping and animation syncing issues with various moves
_________________

well i better get that patch right now, so i'll be ready to stream at 9:00 PM EST as we do our first PPV!

My wife has selected a team 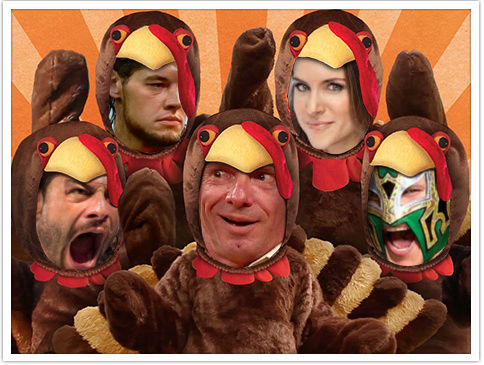 *The matches actually start around 17:00

Darren Young has unfortunately been cut 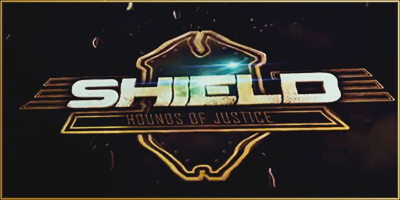 YouTube wrote:This video is not available in your country

What have I ever done to deserve this fate, Swarles

YouTube wrote:This video is not available in your country

What have I ever done to deserve this fate, Swarles

hmmmm. my videos have been getting flagged for some of the music, probably has to do with that. (not even the shit from the soundtrack either, i got popped for bret hart's theme on one of the epidoes!). Not sure what i can do about it. The archive does stay on beam.pro/swarley for 2 weeks though, that should work fine.
_________________

beam didn't archive the stream for whatever reason. I am in contact with their customer support right now, but looks like this could be a lost episode =/
_________________