According to the report, Hayabusa was found dead on Thursday afternoon. Police say the cause of death was a stroke caused by brain hemorrhaging.

Hayabusa was one of the hottest names in Japanese wrestling during the 1990s because of his high-flying and affiliation with the FMW promotion.

Unfortunately, his career ended in October 2001 when he missed a springboard moonsault that left him temporarily paralyzed.

In 2015, Hayabusa was part of a group that brought back the FMW promotion.

Hayabusa's career and life were both cut short, but he had a major impact on the wrestling world. Here is what many wrestlers had to say about his passing 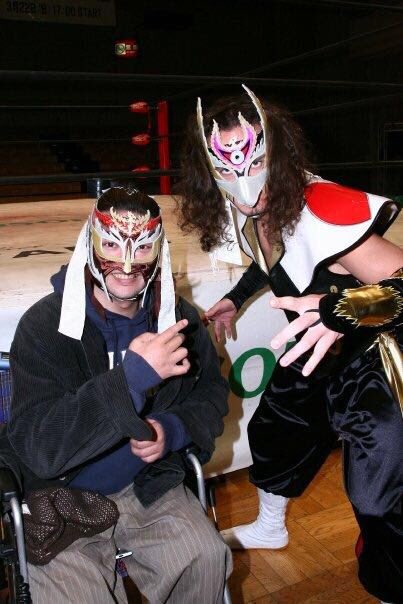 A friend and an inspiration. Unforgettable and brilliant. Thank you for everything. #RIPHayabusa 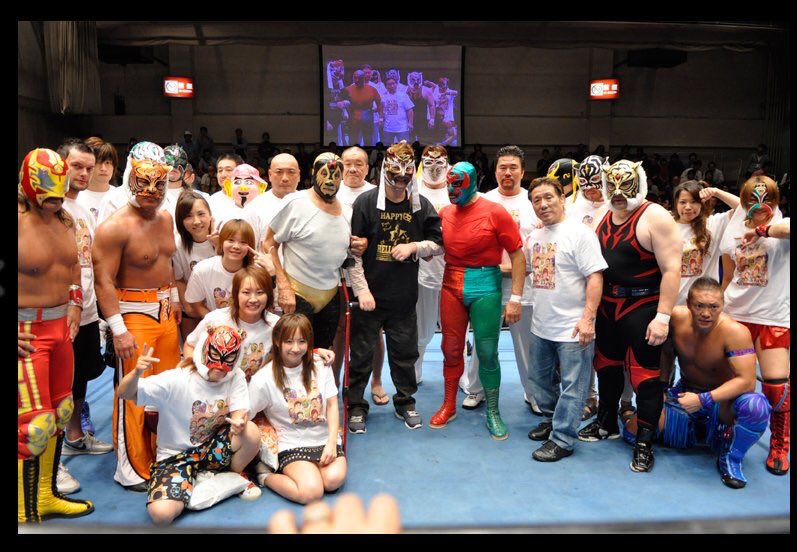 An innovator that captivated & influenced our gen.From ring style to attire,his memory will live 4ever #RIPHayabusa

Jigsaw ‏@JigsawWRESTLING
The first Japanese wrestling VHS I owned was The Flying Assassin. Hayabusa influenced so many of today's wrestlers. #RIPHayabusa

The Young Bucks ‏@MattJackson13
As a young teenager, I'd buy every FMW DVD off the shelf at Best Buy, run home & skip right to his matches. #RIPHayabusa

The Young Bucks ‏@NickJacksonYB
Hayabusa and Liger inspired me to want to wrestle in Japan one day. Hayabusa influenced a lot of the high flyers you see today. RIP!

Kenny Omega ‏@KennyOmegamanX
Very sad to hear the passing of Hayabusa. Easily one of the most inspirational junior heavyweight wrestler of all time. RIP Eiji Ezaki

Tony Nese @TonyNese
He was the reason I started watching international wrestling. I would do Phoenix Splashes in the backyard all the time. #RIPHayabusa

Drake Wuertz ‏@WWEDrakeWuertz
#Hayabusa was a HUGE influence on our generation. I watched him on VHS for hours. Sad to hear that the legend has passed. #RIPHayabusa

Christopher Daniels ‏@facdaniels
Rest In Peace, Hayabusa. One of the true pioneers.

Frankie Kazarian ‏@FrankieKazarian
RIP #Hayabusa He inspired countless wrestlers. Oddly enough he and I were in a movie together. Strange. Godspeed.

Sami Zayn ‏@iLikeSamiZayn
Truly saddened to hear of the passing of Hayabusa this morning. A great inspiration to me and many of my peers. His legacy will live on.

Joey Styles ‏@JoeyStyles
I was sad to wake up to news that Hayabusa, who thrilled Japanese, Mexican and American fans (in ECW) passed away.

Tommy Dreamer ‏@THETOMMYDREAMER
Sad to hear the passing of HAYABUSA He was an innovator & good person. Glad to have shared ring w/him 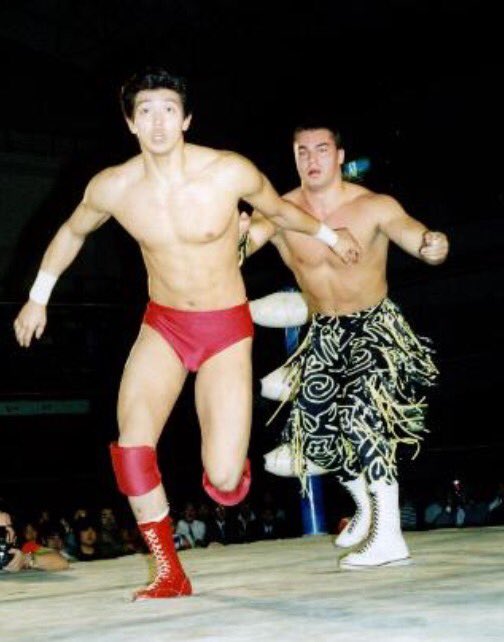 Nattie ‏@NatbyNature
Thoughts and prayers to Hayabusa and his family. His style of wrestling was ahead of his time. A true innovator.

Steve Corino ‏@KINGCorino
Sad to read about Hayabusa. An amazing performer, who literally gave his body for the industry we love. A true innovator and inspiration.

Chris Hero ‏@thechrishero
Surrounded by his peers, people inspired by him, people who loved him. This is amazing. https://youtu.be/VTbOv9mZqt8

Samoa Joe ‏@SamoaJoe
RIP Hayabusa. The memory of the Phoenix will rise & inspire the warriors of the future. 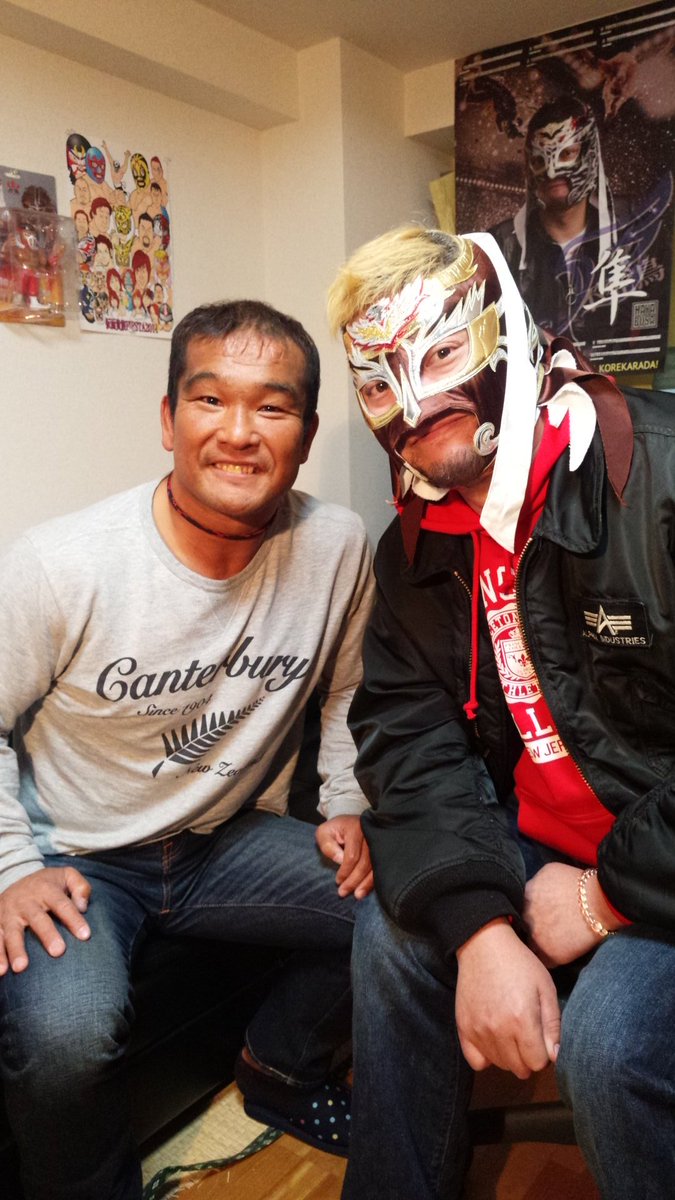 Hayabusa was just a bit before my time, I've heard of him obviously but his career was already over when I would have been getting into indie and Japanese wrestling. That said, pretty much every wrestler I enjoy today cites him as an influence or one of their favorites, so his legacy continues on despite his short career.

Essentially what Swarley said is accurate for me too, but I will add the video of him getting out of his wheel chair and into the ring one last time is one of the most powerfully emotional videos I've ever seen.