WrestleConnect.com
You are not connected. Please login or register
Go to page : 1, 2 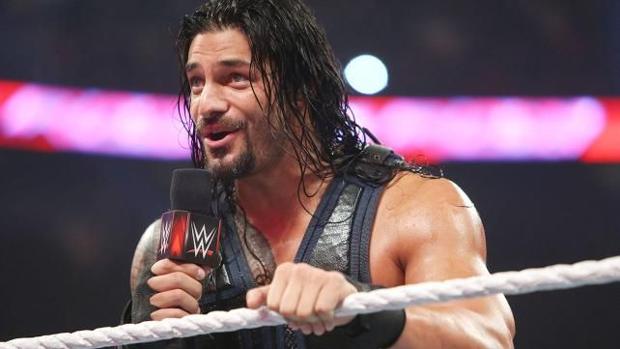 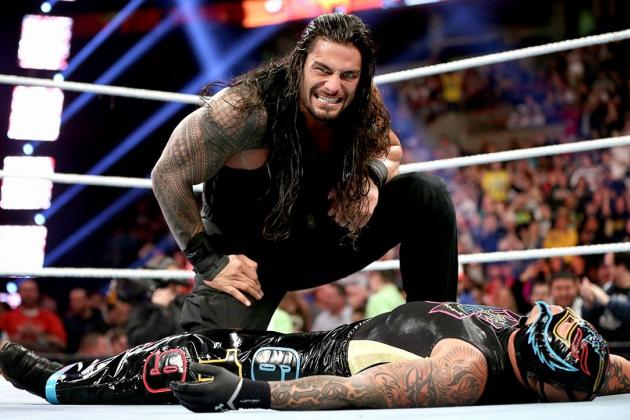 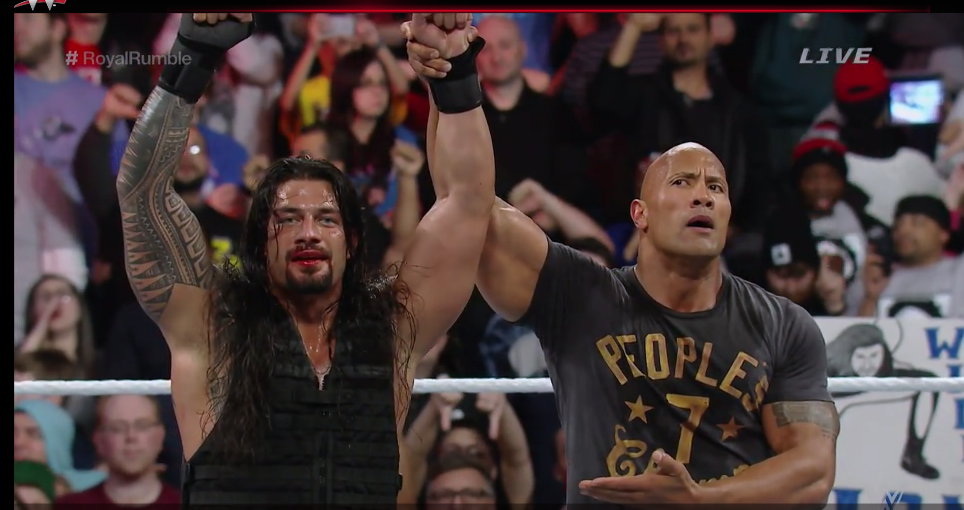 I thought this was all pretty hilarious, I watch with three friends, one who is my best friend, loves Daniel Bryan and was convinced last year he was going to win it, and got super angry and pissed off when he did not, even though I told him for weeks it was Batista

This year I assumed he learned his lesson, but nope he was more sure than ever Bryan was going to win, so while I was bummed Bryan got eliminated, watching the final half of the rumble with my friend fuming and cursing and motherfucking everyone(and he almost never swears) was one of the more enjoyable WWE PPV related events I can remember, god bless you King Reigns, may the Roman Empire never fall!!!
TeeBeeKay

Yikes, Time is picking up on this, I don't know how many people are actually canceling, but with a publicly traded company this type of news coverage could be just as bad as real numbers
Slayer

It wasn't even that he won that upset me the most (though that didn't help), but how they put the rumble together made no sense. It was like they were trying upset the audience. Who thought it was a good idea to just have Ziggler, Wyatt and Ambrose just dumped out and then have Reigns look somewhat lucky to get Show and Kane out? Baffling. 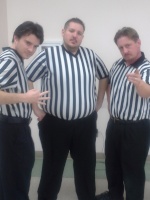 And, y'know, pushing people that don't have the crowd completely behind them. Reigns hasn't had the crowd in the palm of his hand since he returned from injury. Being in Philly was just throwing the dude into the mine field with live grenades attached to him.

And while I'm on the subject, I do feel bad for Reigns in this. Yeah, he's pretty mild in the ring and has the charisma of a piece of tree bark. But maaaan did the WWE set him up to fail by giving him the nod over Bryan in Philly.

The crowd is fun to watch if you like train wrecks. But geographic location is something that needs to be considered. Northeast is a higher concentration of fans that want to hijack shows.

Had that same Rumble been west... Or south.. different result. Cena gets bood some places, cheered in others.


I was personally hoping Dolph got the Rumble. Definitely didn't want Bryan to win... He got the ultimate Mania moment last year... But the crowd turned instantly on Bryans exit.

WWE evidently expected it by having Rock come out before he Roman won by eliminating the #1 heel.

Damage control that failed miserably. I get not wanting Roman to win but throwing a hissy fit and pretending to cancel the Network was hilariously childish by the smarks. This is the same demographic that months earlier despised that part time, Streak ending bastard Lesnar... But went crazy for his match and love him now.

Don't put your big shows in jeopardy to get hijacked by crowds.
SBR

Next year is Dallas. They're safe.

CapitalTTruth wrote:It wasn't even that he won that upset me the most (though that didn't help), but how they put the rumble together made no sense. It was like they were trying upset the audience. Who thought it was a good idea to just have Ziggler, Wyatt and Ambrose just dumped out and then have Reigns look somewhat lucky to get Show and Kane out? Baffling.

I actually kind of liked how Big Show & Kane were dumping people out. But Ziggler should have been in the match longer simply to give the crowd someone to root for for a bit.

I wasn't pushing for Bryan to win, as I felt like him winning would end up like a repeat of his story last year with The Authority (I thought Dolph was the best choice to win this year), but him being eliminated rather quickly and then having the ring full of heels immediately after was stupid. Then out came guys nobody really cares about like The New Day and Jack Swagger. The match was set up to fail big time.

The surprising thing is that Roman actually still gets very good reactions from live crowds despite cutting nonsensical promos about magic beans and quoting Sylvester Cat. But the WWE should have expected that he was going to get a terrible reaction here and lessen the blow by giving crowd favorites (Bryan, Dolph, Ambrose, Mizdow) longer to shine.
CapitalTTruth

I think Bryan vs Brock one on one should have and could have been much different. The authority can distance itself from brock a bit and the match between Brock and Dragon would write itself pretty much.

I think the way Kane and show Eliminated folks might have worked had the rest of the match not been constructed so poorly, but they were banking on transfer heat to get Reigns over and it didn't. The whole thing was designed to make the odds seem impossible, then they bicker and Reigns kind of stumbles into a win? Why? Why not finish the story they started? The whole construction of that match was really really confusing to me.
_________________
"Briscoe brothers, you damn dirty chicken farmers, we ain't done with you all by a long shot. West Virginia style son" - Necro Butcher
TeeBeeKay

Holy shit, I just realized Reigns has only had 1 one on one match on PPV in his career, if he doesn't get one at Fast Lane, the Wrestlemania Main Event will only be his second one on one PPV match ever, that's fucking insane
Sponsored content